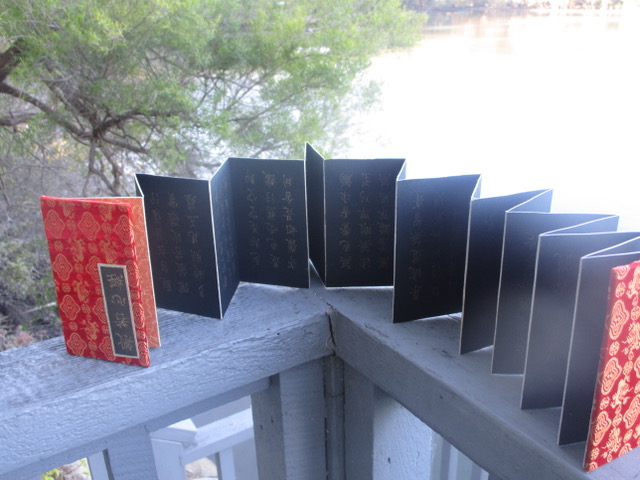 Buddhism took about 500 years to peregrinate to China and another 500 or so to evolve towards Ch’an via Taoism. One of my heroes is Xuanzang, whose epic twenty-year journey from China to India and back in the 600’s was impelled by his goal to bring back sutras and translate them, a journey that later became a 15th century Chinese novel, then a kids’ TV series called Monkey. Tony and I made a pilgrimage to the site of his translations, the Wild Goose Pagoda in Xian, where we bought a small folding book with calligraphy of his translation of the Heart Sutra of 635. (see photo)

The translation of Zen has created countless pilgrims over thousands of years. Dogen’s pilgrimage to Japan in 1223 revealed Zen to him and he returned to his homeland ‘with empty hands and a bit of gentle-heartedness’. At the same time, Ch’an went to Korea and Vietnam and, 900 years later, pioneering pilgrims travelled to the US from Japan and planted seeds. During World War II, Nyogen Senzaki’s mentorgarten flourished in an aliens’ camp on Heart Mountain, Wyoming. At the same time, Aitken Roshi’s internment in Japan created the accidental trigger for his lifelong study of Zen when a guard gave him R. H. Blyth’s ‘Zen in English Literature’. Then “by chance, or by some cosmic design, Mr. Blyth and I were interned together towards the close of the war in this very camp.” (1)

After the war, Roshi sat with Nyogen Senzaki in L.A in 1947, then attended sesshin in Japan; his and Anne’s commitment created the Diamond Sangha, and those first green shoots were inspiring and energising – it’s in the early years that visions and dreams are voiced and realised. Nothing is too much trouble. Sangha pioneers give their all to the Dharma and pay close attention to their own teachers – for us, Aitken Roshi – maintaining the forms handed down from their teachers. But the complex magic of translation is a work in progress and Aitken Roshi was also clear about maintaining the sangha’s democratic processes, rather than following cultural practices of Japan that are not intrinsic to Buddhism. Women and men would both take up leadership roles in the dojo. Indeed, the vigorous investigation of the history of women in Zen began in the Diamond Sangha with the Kahawa’i Collective, which examined Zen practice in women’s lives – nothing was left out. This was the precursor to later explorations of Zen women such as Women of the Way by Sallie Tisdale and Zen Women: Beyond Tea Ladies, Iron Maidens and Macho Masters, by Grace Schireson.

“It is said by our Zen Ancestors: “When the source is deep the stream is long.” There is no question that the source of the Buddha Way is unfathomably deep and utterly unknowable. The question for each of us is, how thoroughly can we appreciate and trust this unfathomable source to animate and liberate our lives and the lives of all beings. For as long as I’ve known her and long before that, Kathy (Ratliffe) has dedicated her life to sounding these unfathomable depths and letting them guide her seemingly indefatigable efforts to support others in the practice and realisation of the Buddha Way.” (2)

One day as Lin-chi was planting a pine tree in the monastery garden, his master, Huang-po, happened along. “We have good shrubbery around the monastery, why do you add this tree?” he asked. “There are two reasons,” Lin-chi answered, “first, to beautify the monastery with this evergreen and, second, to make a shelter for monks of the next generation. Lin-chi then tamped the ground three times with his hoe to make the tree more secure. “Your self-assertion does not agree with me,” said Huang-po. Lin-chi ignored his teacher, murmuring, “All done,” and tamped the ground three times as before. “You will cause my teaching to remain in the world,” Huang-po said. (3)

While the Diamond Sangha was developing in Honolulu, Zen Buddhism was translating to the West in mainland sanghas, some giving less attention to democratic process and certainly with differing emphases. Now, after 70-80 years of translation, the honeymoon period for Zen Buddhism in the US is over. Inevitably, there have been mistakes in translation, for example some teachers have abused students’ innocent trust that a teacher’s actions will necessarily be those of a ‘realised’ person. Learning from these and other mistakes, the Diamond Sangha Teachers Circle has drawn up Ethical Guidelines for teachers to follow.

Translations adapt to the times. During the pandemic, a necessary translation has seen sanghas establish virtual dojos, making the transition from sitting with human beings in a dojo to practising with familiar faces on a screen. Though ritual, chanting and ceremonies are problematic in a virtual dojo, the screen does offer a welcoming space for long-term students and newcomers, who are guided towards steady practice from their first encounter with a senior student on-line. The pandemic and lockdown has also revealed the attenuated sangha, waiting to come alive, waiting to become embodied, and the mysterious and profound subtleties of connection and intimacy.

So – let’s venerate the Three Treasures and be thankful for this pandemic – as we become one with the brilliance of Shakyamuni Buddha, with the pioneering pilgrim spirit of Xuanzang, the humility of Nyogen Senzaki and the scholarliness and integrity of Robert Aitken. Let their realisation, commitment and love become our own. Then, no matter what the future may bring, the seeds we plant will flourish and grow into mighty trees.

These Encouraging Words were witten by Gillian Coote, roshi and published in October/November 2021 Newsletter 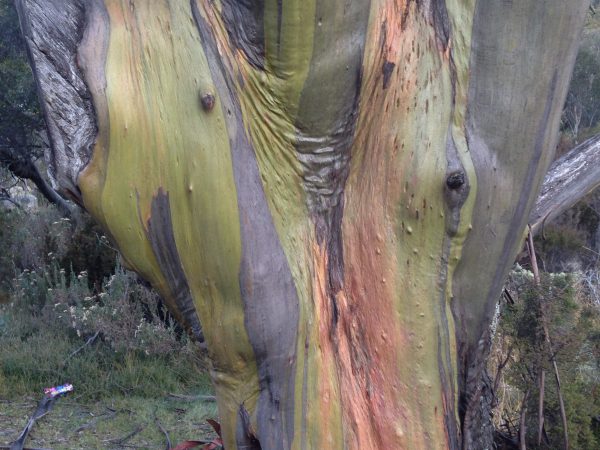 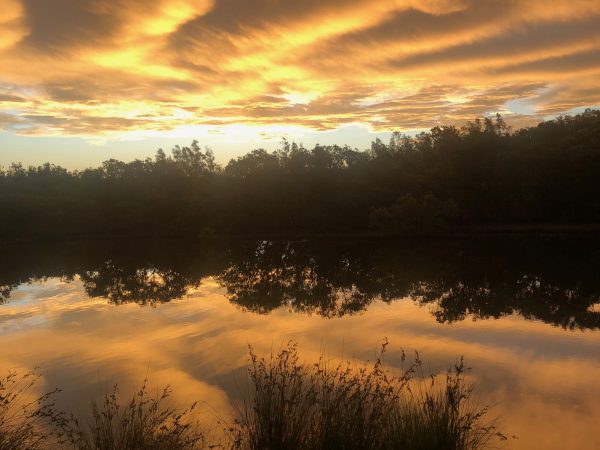 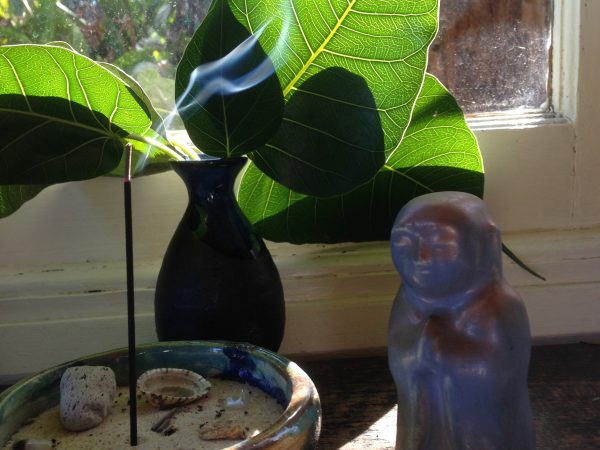