Play and imagination are the Way.  Wu-men said  “At the very cliff edge of birth-and-death, you find the Great Freedom. In the Six Worlds and the Four Modes of Birth, you enjoy a samadhi of frolic and play.”   Yes – singing and dancing are the voice of the law. The Great Freedom of which Wu-men speaks is vastly different from the ‘first naturalness’ of a child which is inevitably lost as we mature into adults. This freedom appears in the Japanese term – mosshoseki – a person who has realised Buddha-Nature to the extent of no longer leaving any trace behind, who has won through to a new innocence, to a ‘second naturalness’, someone who enjoys ‘a samadhi of frolic and play’, where freedom from self-centred obsession becomes freedom to realise the possibilities of the world for others. 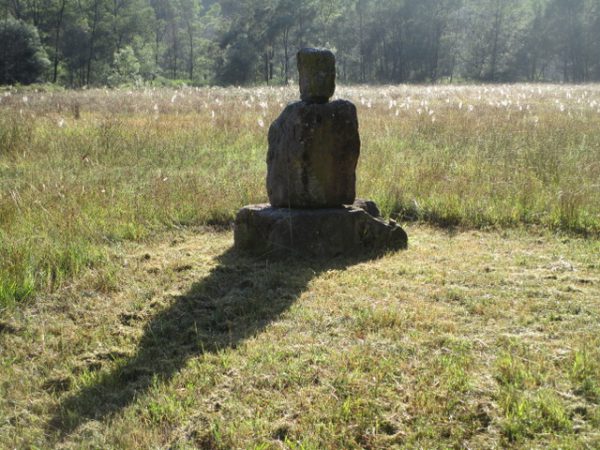 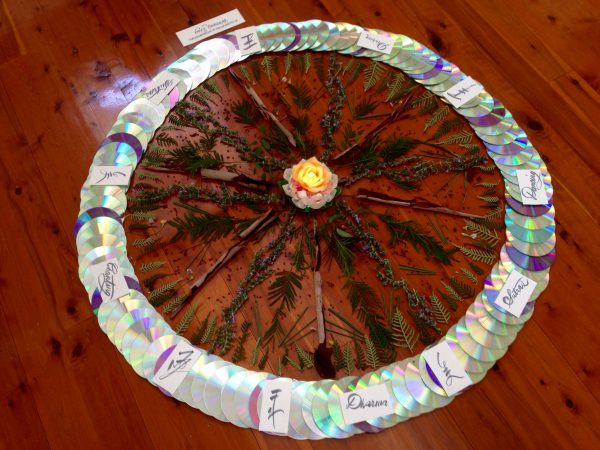